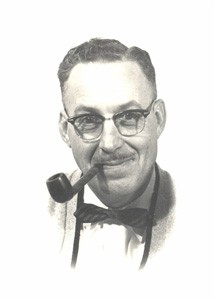 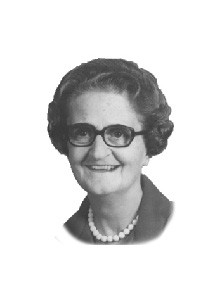 E. Raymond and Lillian Secor started the Secor Funeral Home in Willard back in 1928. In the 1950’s their son, Tom and his wife, Ruth joined the business, and at about that time the New Washington funeral home was purchased. The Plymouth home was added in 1973. 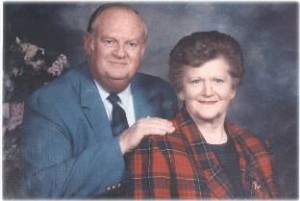 Mark Metzger joined the staff in mid 2013 as an assistant and Madie Secor and Samuel Bianchi came onboard to complete her internship in 2022. While there have been some personnel changes, the same Secor tradition carries on with the Secor Funeral Home being the only locally owned family funeral home in Willard.

Continuous improvements are always being performed to the funeral homes. At the end of 2003, Secor’s added a 1,600 square foot addition to the Willard funeral home. The new addition has added two offices, a casket and vault selection room, a lounge area and a new handicapped accessible restroom. The new offices are handicapped accessible and offer a more private setting for funeral or pre-need arrangements.  In 2018, after the purchase of the former Central School property across from the funeral home, a parking lot containing 60 parking spots has been constructed.

This year’s plan is to add a parking lot next to the Willard funeral home, which will make the parking more convenient for the families that we serve. We are hoping to have 20 to 30 parking spaces in this connected parking lot, which will be to the west side of the funeral home. This will be used for visitations, funerals and for those that want to come in and pre-arrange their funerals.