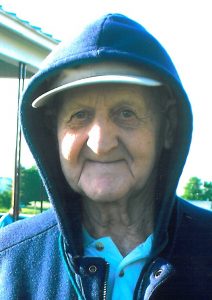 So sorry for your loss. The family is in my prayers and thoughts.

Thoughts and prayers sent out to all the family. We always enjoyed seeing “Grandpa” at the ballgames. He will be missed by many.
The Delarber’s ~ Shawn, Lisa, Taylor, and Jenna